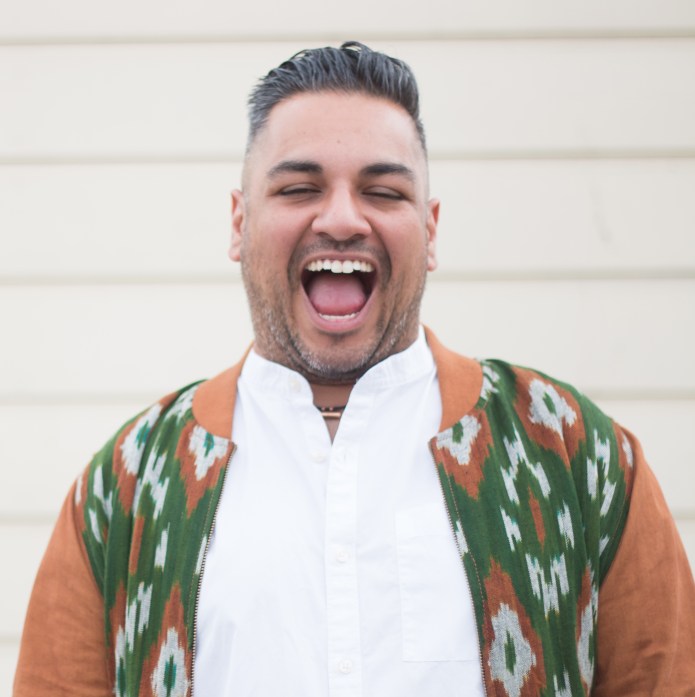 In his voyage through all the Br-towns, Nikesh joins Hannah in Brighton and Dan over the wires to read some train poetry, and to publicly confess to the most heinous thing he has ever done. Hannah has been on a quest to get the best from a fest and found it lacking in theremins, and Dan is Doing Quite Well For Himself although the wheels are about to, quite literally, come off. Also, plans are laid for the most astonishing grudge-melee: McFARLANE & THE CAST OF HEAT vs SOME AUTHORS! The streets of Bridlewell will run with blood and snot.

Nikesh is a busy, busy man, but fortunately he is very good at social media and you can see what he’s up to via his website or by following him on Twitter. He also has a very funny novel all about social media, Meatspace, so you can read that while you re-evaluate your digital lifestyle.